So, it's New Year's Eve, and you all know what that means: champagne, confetti, noisemakers, and stuff like that. And resolutions. 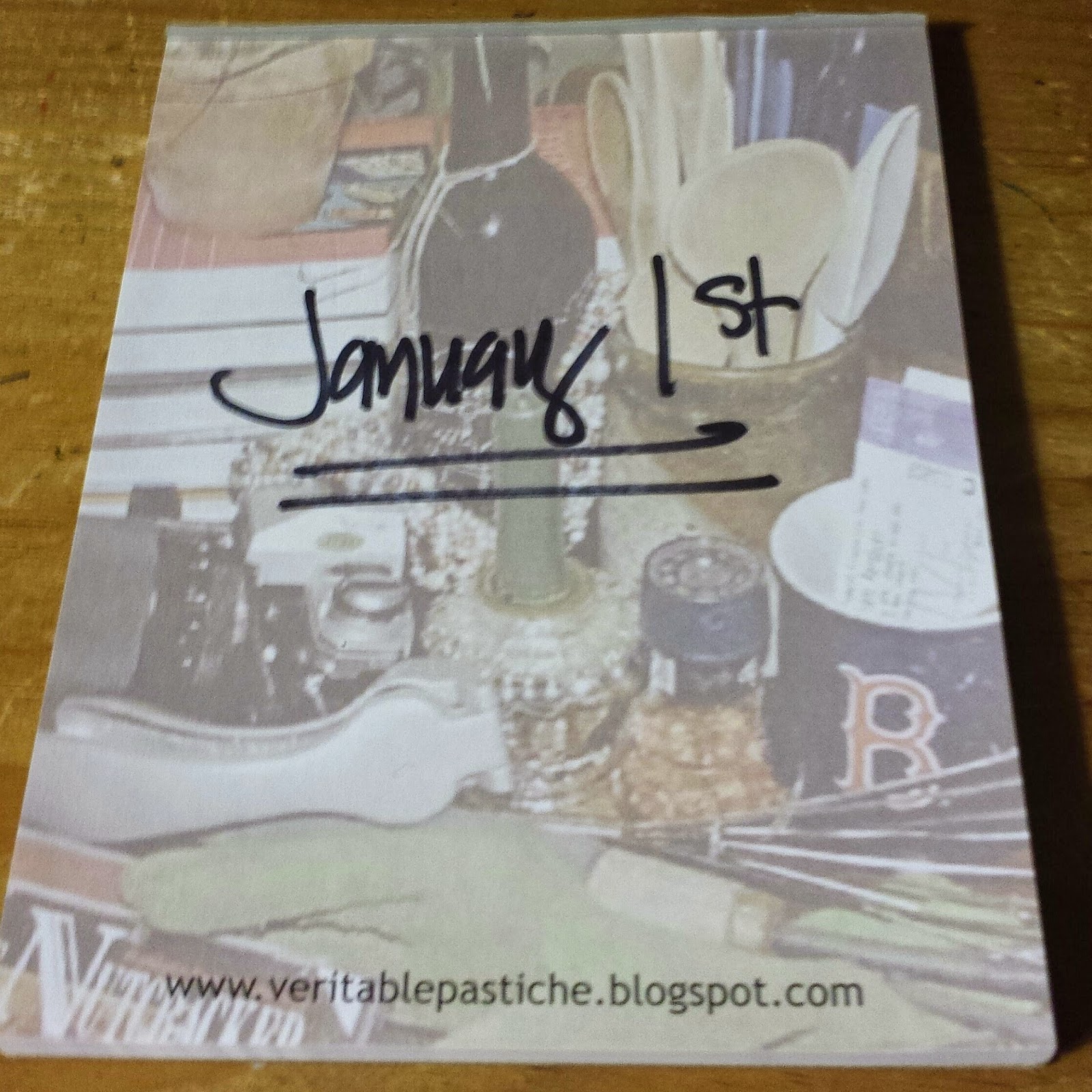 Ah, resolutions.  Those 'commitments' we make to ourselves,and  post on social media, asking family and friends to PROMISE to help us stick with them.

Or, if you're the introverted type, maybe you scribble yours down on small pieces of paper, commit them to memory, and eat the evidence.

Or, boldly put them in a jar, in plain sight, your words encouraging (taunting?) you each time you walk by.


We're all familiar with the old standbys: quitting smoking; saving money; losing weight; being kind to old people and strangers; cutting out the swearing; going to church.

Joining a gym is another big one, although many fewer people actually go to a gym than join one. According to a report on NPR the average Planet Fitness has about 6,500 members, but can hold only abut 300 at a time, fortunately. The report also noted that these places count on the inactive members to subsidize the active ones. (Hey -wait a minute - that sounds just like the health insurance scam that Gruber guy got in trouble for!)

Another modern thing to do is to sign up for one of those websites where you publish your commitment and then have to pay others if you don't uphold your end of the bargain, or otherwise be publicly shamed. And while I'm wondering, on this last Wednesday of 2014, why anyone would do that and whether people who do actually stick with it any longer than people stick with the gyms they resolve to join, I know that it's not for me.

Instead, I try to focus on things, or maybe try something, rather than resolving to do something. To me, the latter seems too much like performance management, and less like personal development.

Here's my working list for 2015, which is apt to fluctuate over time, or on a whim:

The point of being resolute at the beginning of a year is to try and make things better somehow, as if we cannot possibly be accepting of ourselves as we are. As I look at my list, I think the things that I've written down are reasonably accepting, reasonably moderate, with no concrete deadlines or anything. And I'm OK with that.

The only one I'm going to be really firm on is this:


Wishing you all a safe, healthy, accepting, moderate, and happy New Year!
From the mind of Sue Drummond